Siemens signs with RIDC in Westmoreland

“This project is a great example of the positive economic impacts and job creation that can result when the private and public sectors work in collaboration,” said Department of Community and Economic Development Secretary Dennis Davin. “RIDC has been a great partner for the commonwealth over the years and this project is another success story that has resulted from our partnership.”

Siemens and the RIDC will be making significant investments for the construction, relocation and build out of this new facility to support approximately 200 full-time employees who will work at the facility when it is completed.

Senator Pat Stefano stated, “This is a great day for our region. The commonwealth’s strategic investments in this facility are beginning to pay dividends for our community. I’m so grateful that Siemens will become part of a diversified tenant base at this facility. I applaud RIDC on their management of RIDC Westmoreland which is a terrific asset providing jobs for hundreds of our neighbors and I look forward to supporting the continued growth of this facility.”

“Bringing in a marquee tenant like Siemens is another important step in in redeveloping RIDC Westmoreland.  The success of the site is a testament to the great partners supporting RIDC in this endeavor,” stated Donald Smith, President of RIDC.

RIDC and WCIDC partnered with the Commonwealth of Pennsylvania and Westmoreland County to begin redevelopment of the former Sony and Volkswagen plant in 2012.  Total investment into RIDC Westmoreland is scheduled to exceed $100 million in the next year along with over 700 employees onsite.

“Siemens significant investment locally illustrates Westmoreland County’s strong position and location for the manufacturing industry” stated Gina Cerilli, Chairman of the Westmoreland County Board of Commissioners.
The new facility is scheduled to open in 2018.
———-
To learn more visit the RIDC Overview Video (2016): https://www.youtube.com/watch?v=4MfhdTEGcCE 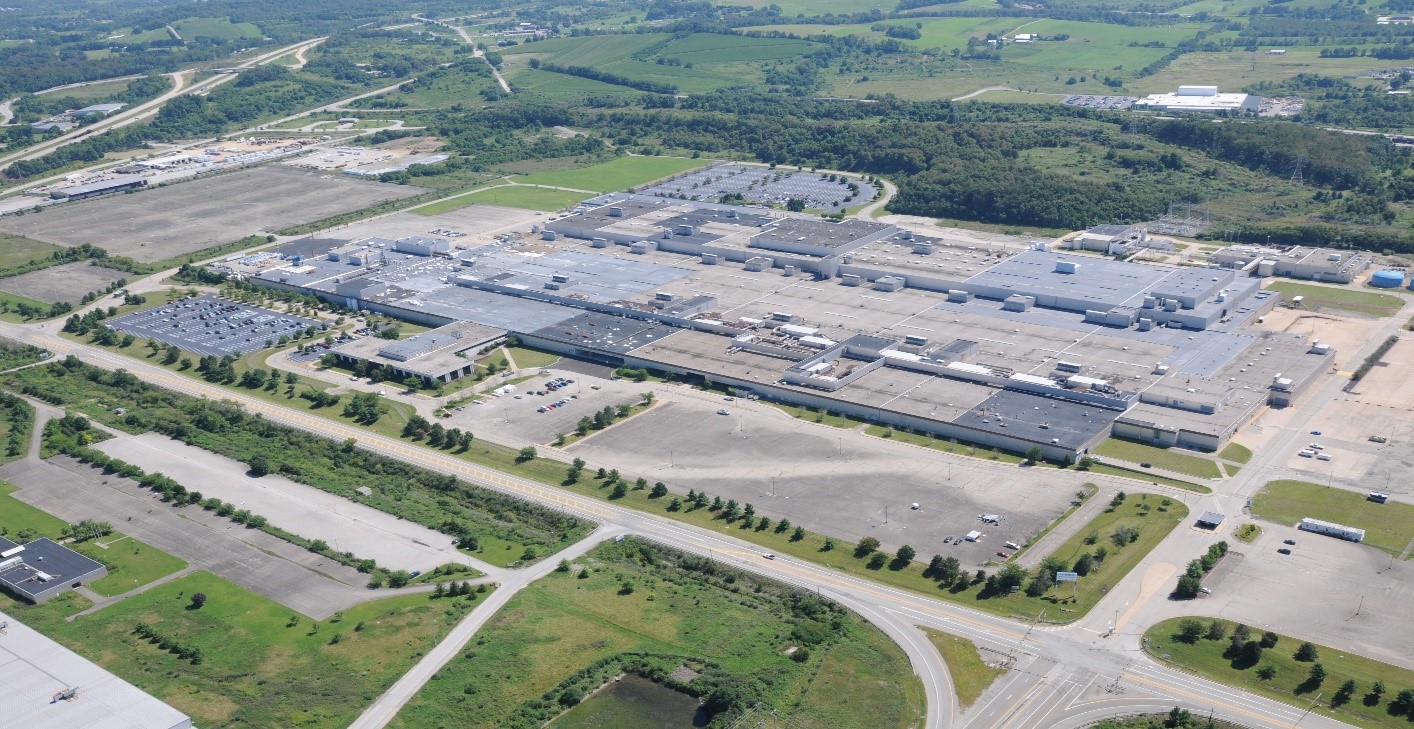 About Siemens Corporation
Siemens Corporation is a U.S. subsidiary of Siemens AG, a global powerhouse focusing on the areas of electrification, automation and digitalization. One of the world’s largest producers of energy-efficient, resource-saving technologies, Siemens is a leading supplier of systems for power generation and transmission as well as medical diagnosis. With approximately 351,000 employees in 190 countries, Siemens reported worldwide revenue of $88.1 billion in fiscal 2016. Siemens in the USA reported revenue of $23.7 billion, including $5.4 billion in exports, and employs approximately 50,000 people throughout all 50 states and Puerto Rico.

About RIDC
The mission of the Regional Industrial Development Corporation of Southwestern Pennsylvania is to catalyze and support economic growth and high quality job creation through real estate development and finance of projects that advance the public interest. Through public, private and institutional partnerships, RIDC develops real estate to ensure the region can capture emerging and existing growth opportunities across diverse industry sectors.
RIDC has developed industrial and business parks on greenfield and brownfield sites and currently has 11 parks. Today, RIDC owns over 2,800 acres of land in various industrial parks and manages over 50 buildings. There are nearly 6,000 jobs in RIDC’s tenant facilities. RIDC is also the administrator of Foreign-Trade Zone #33.