Another successful night at the Pittsburgh Technology Council’s Tech 50 awards.

Last night, members of the RIDC team attended another nice evening of conversation and 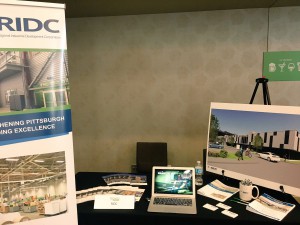 We  are proud to announce that tenants of ours-Seegrid, Advantech US Inc and Aquion Energy-all 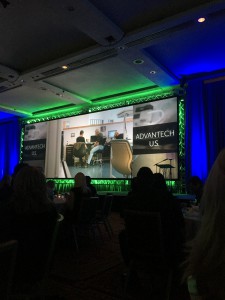 were nominated and up against each other for the Innovator of the Year in Manufacturing Award. Ultimately, Advantech won the award and RIDC would like to congratulate them for the win and the other tenants for the nomination!