With the collapse of major industries, Pittsburgh’s once-booming factories and industrial facilities were abandoned and left to rust. In the years since, RIDC has helped Pittsburgh reinvent itself by tackling some of the region’s most challenging projects, including transforming these large vacant facilities into modern workplaces for the companies that create jobs and drive our future economy. This has been especially true for RIDC’s nurturing role in the burgeoning robotics industry, which has put Pittsburgh back on the map.

Pittsburgh has become a global center of research and development in robotics, artificial intelligence, autonomous vehicles, biotech and other technologies, and RIDC has played a key role in supporting the growth of many of these businesses – as it has continued to provide homes for companies in Pittsburgh’s evolving manufacturing industry.

RIDC has been involved in several university-related projects, working closely with Carnegie Mellon University and the University of Pittsburgh and helping new spin-off companies find space near the universities. It was also an early investor in Lawrenceville and what has become Robotics Row – home to major players like Uber, Ford-backed Argo AI, Apple, and Bosch, and university spin-offs such as HEBI Robotics, Seegrid and nanoGriptech. 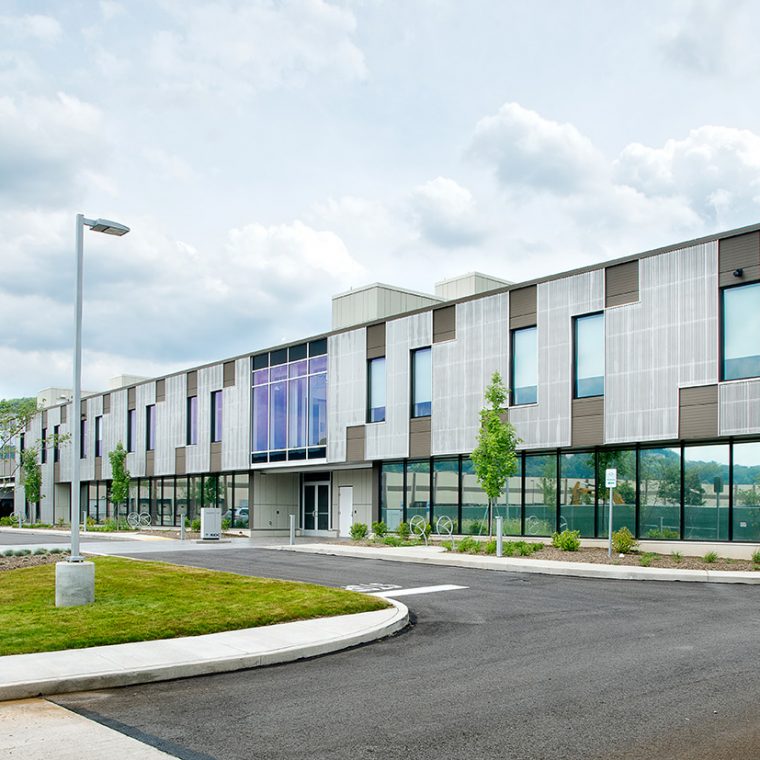 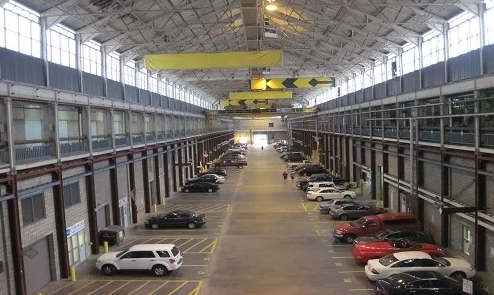 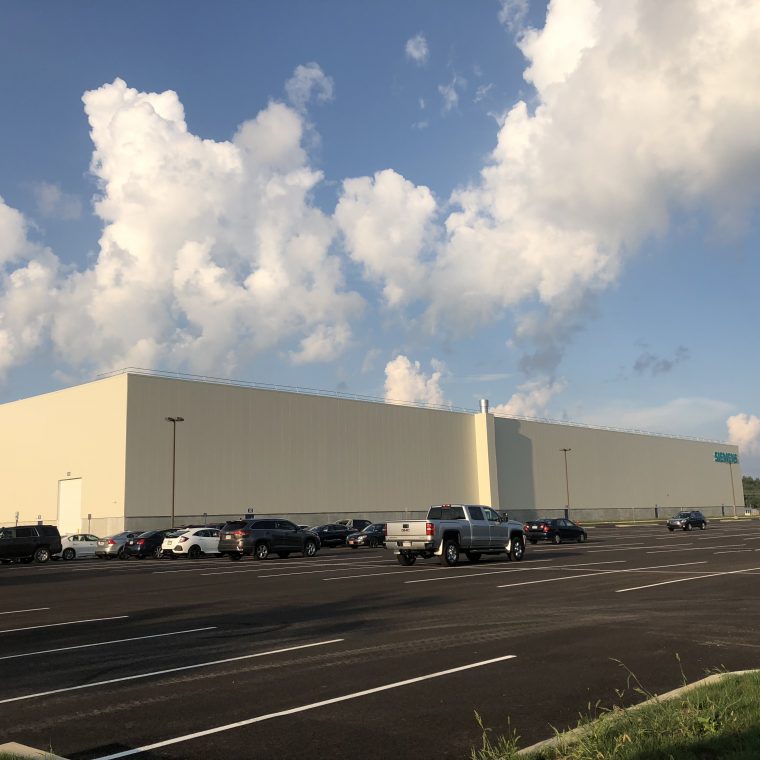