RIDC was founded in the mid-1950s when Pittsburgh’s business and civic leadership were concerned that the region did not have the space to attract companies contributing to the nation’s light industrial boom. With heavy manufacturing taking up much of the available space in the region’s center and along the rivers, the newly formed RIDC looked to the suburbs to find space for new businesses.

Today, those suburban parks are some of the region’s most highly desired locations for businesses and home to the corporate offices and manufacturing spaces of companies such as Giant Eagle, Mitsubishi and Emerson. 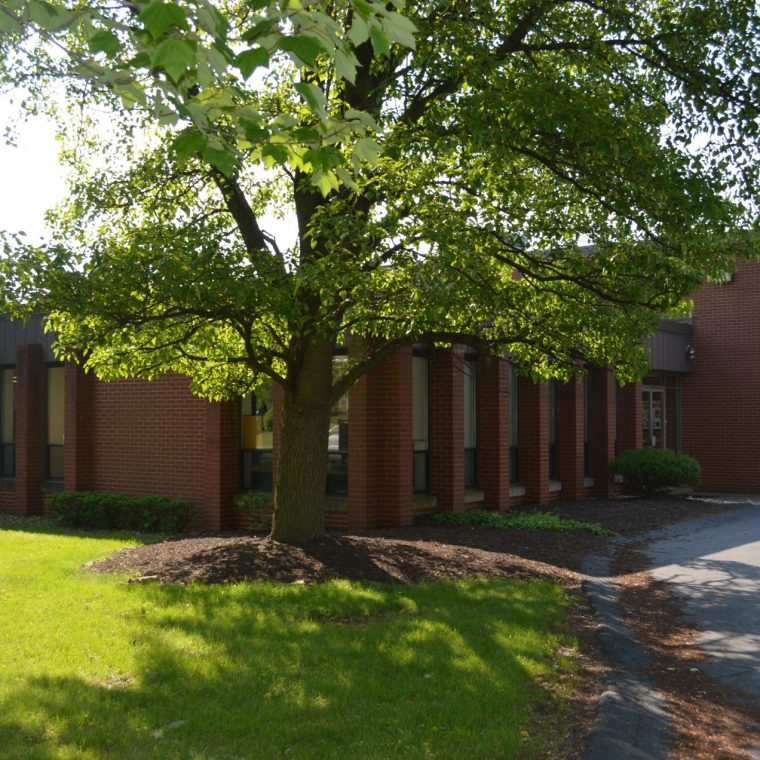