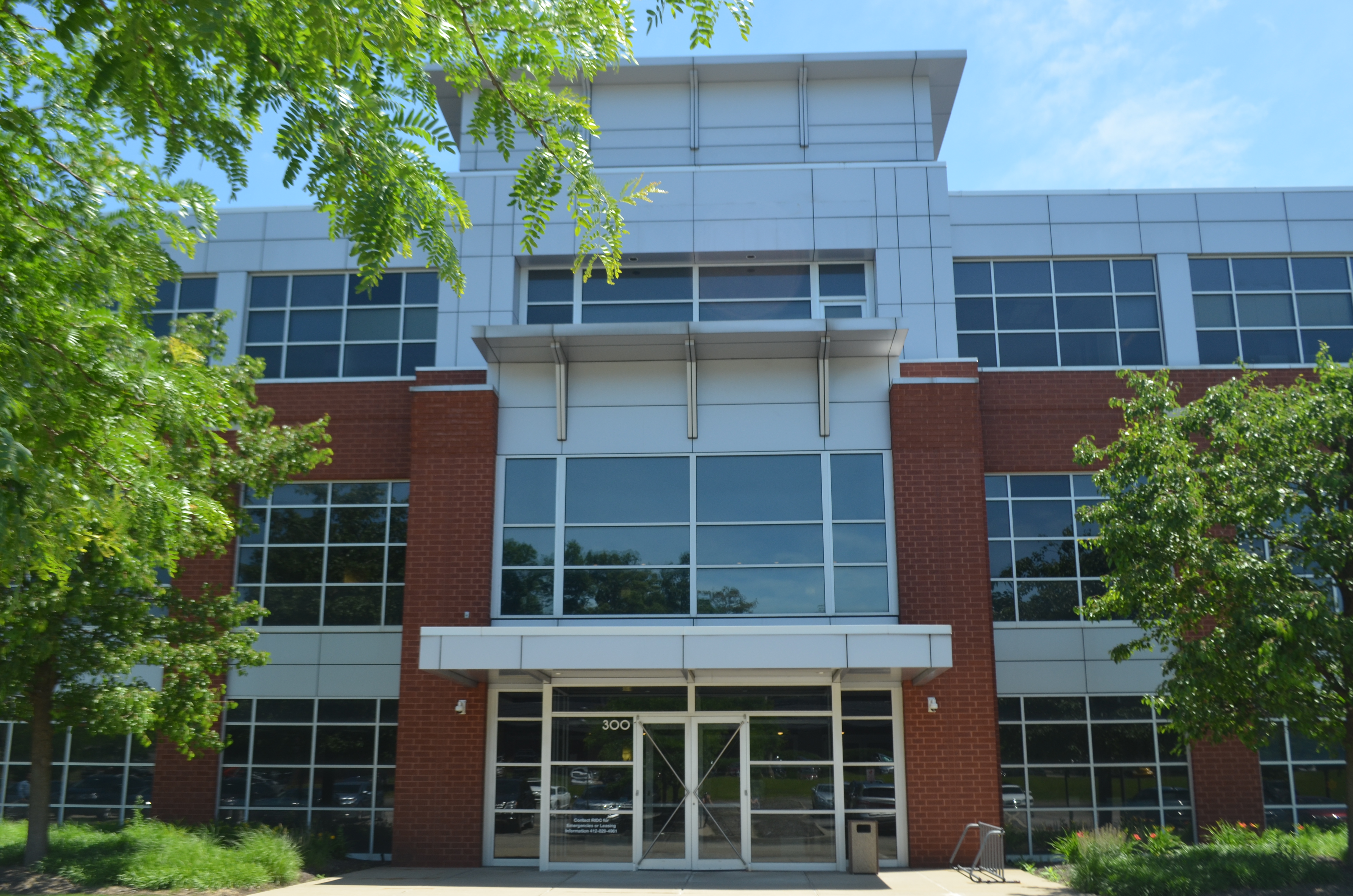 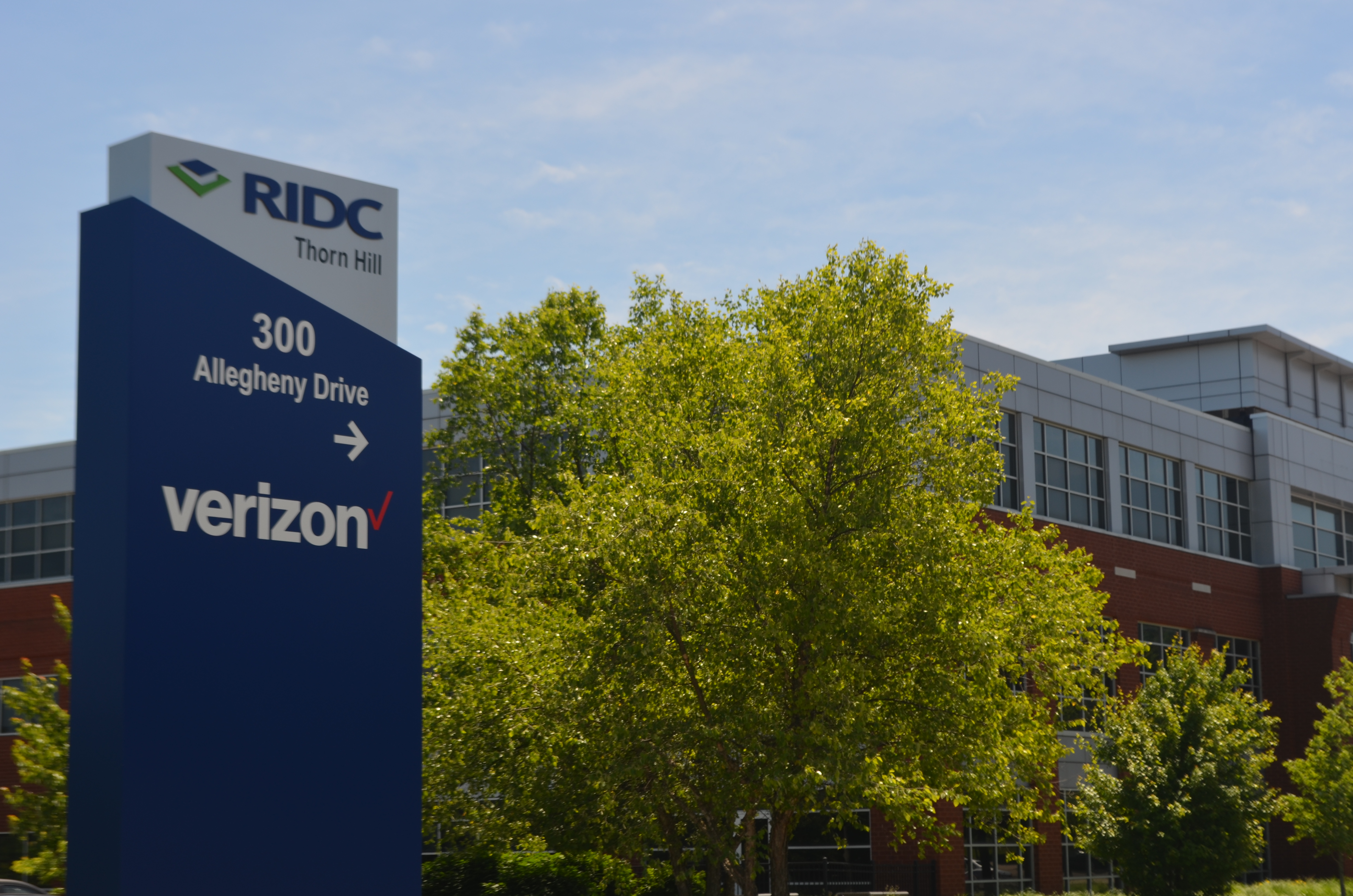 Located in Marshall and Cranberry Townships along the border of Allegheny and Butler counties, this 925-acre park totals 3 million square feet of industrial space. More than 100 companies occupy the park, including Mitsubishi Electric, Eaton, and rue21. The United States Post Office has a bulk mail facility on 75 acres of the park, and the Society of Automotive Engineers (SAE) has had its headquarters at the park since 1973.

RIDC owns one building in Thorn Hill Industrial Park—the multi-tenant Thorn Hill Corporate Center with Verizon as an anchor tenant, along with over 50 acres for future development in this park and the nearby Innovation Ridge at Thorn Hill.

RIDC President Donald Smith said: “Our goal at Thorn Hill Industrial Park was to build a great industrial park and then catalyze its growth with spec buildings.  With that mission accomplished, this sale allows us to redeploy funds into new economic development projects to grow the region’s economy.”

In continuation of RIDC’s successful joint venture with Elmhurst Group, who partnered with us to develop the now fully leased Commons, as well as the recently completed 60,000 square-foot Heights at Thorn Hill flex building, either a three story 75,000 square foot office building or another flex building will be built next. 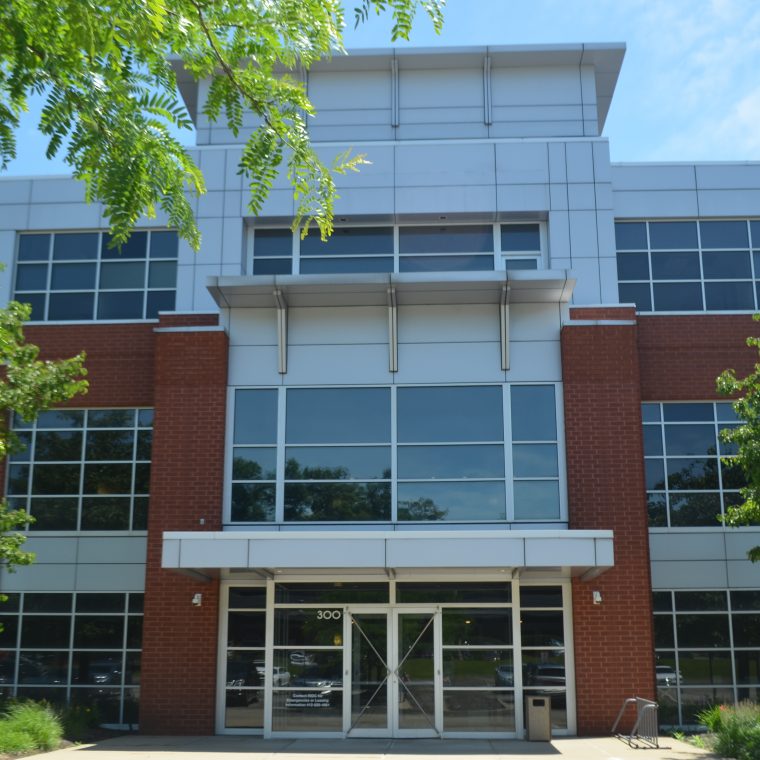