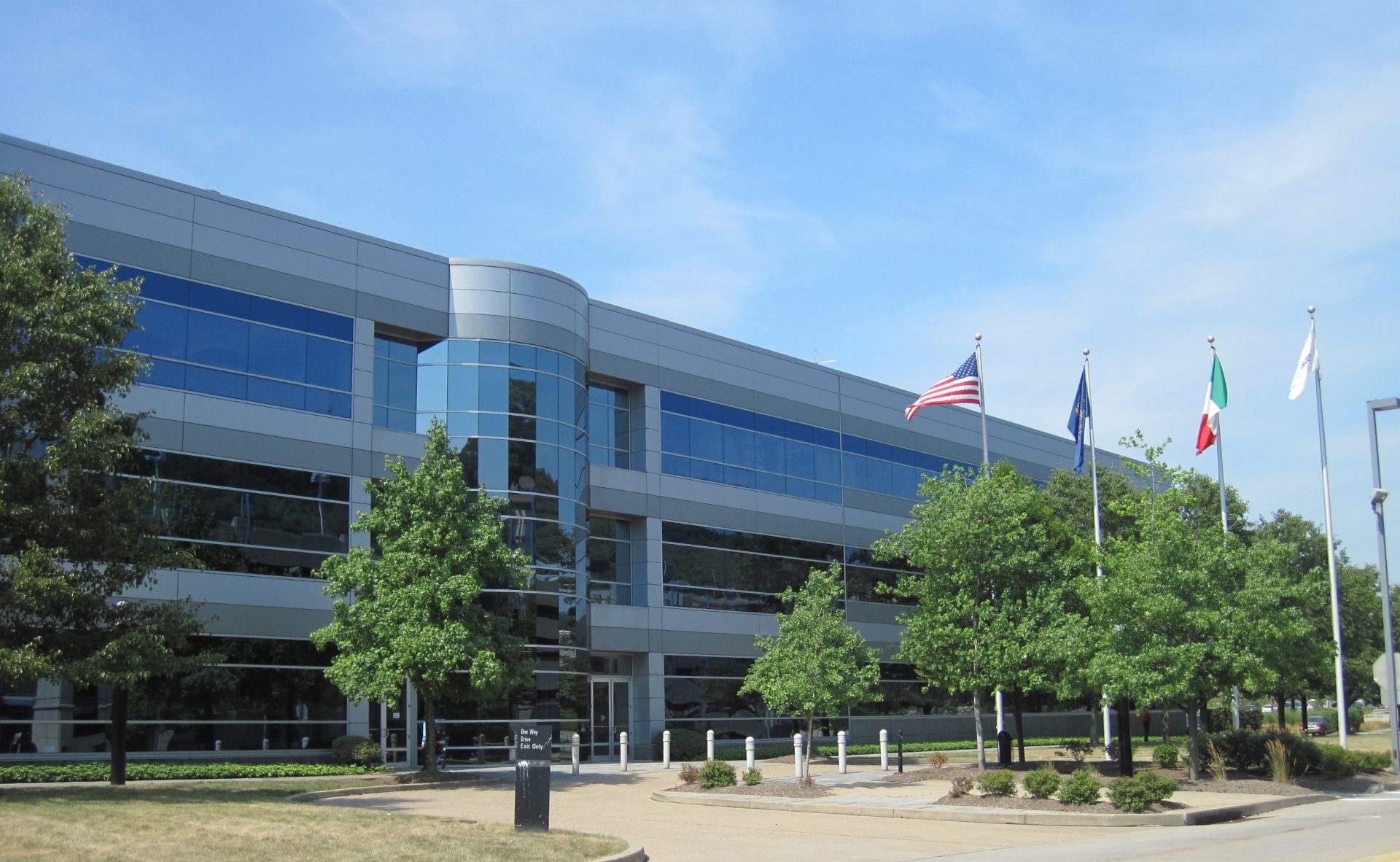 Constructed in 1994 to support Pittsburgh’s emerging technology ecosystem through a partnership including RIDC, the Urban Redevelopment Authority of Pittsburgh, and several other institutions, the former J&L coke works was transformed into a high-tech hub. RIDC conducted the remediation and site preparation and also partnered to complete the major on-site infrastructure. CMU and RIDC led with the first buildings on site, with Pitt following with a building. The site is now home to nine high-tech buildings.

PITTSBURGH TECHNOLOGY CENTER IN THE NEWS