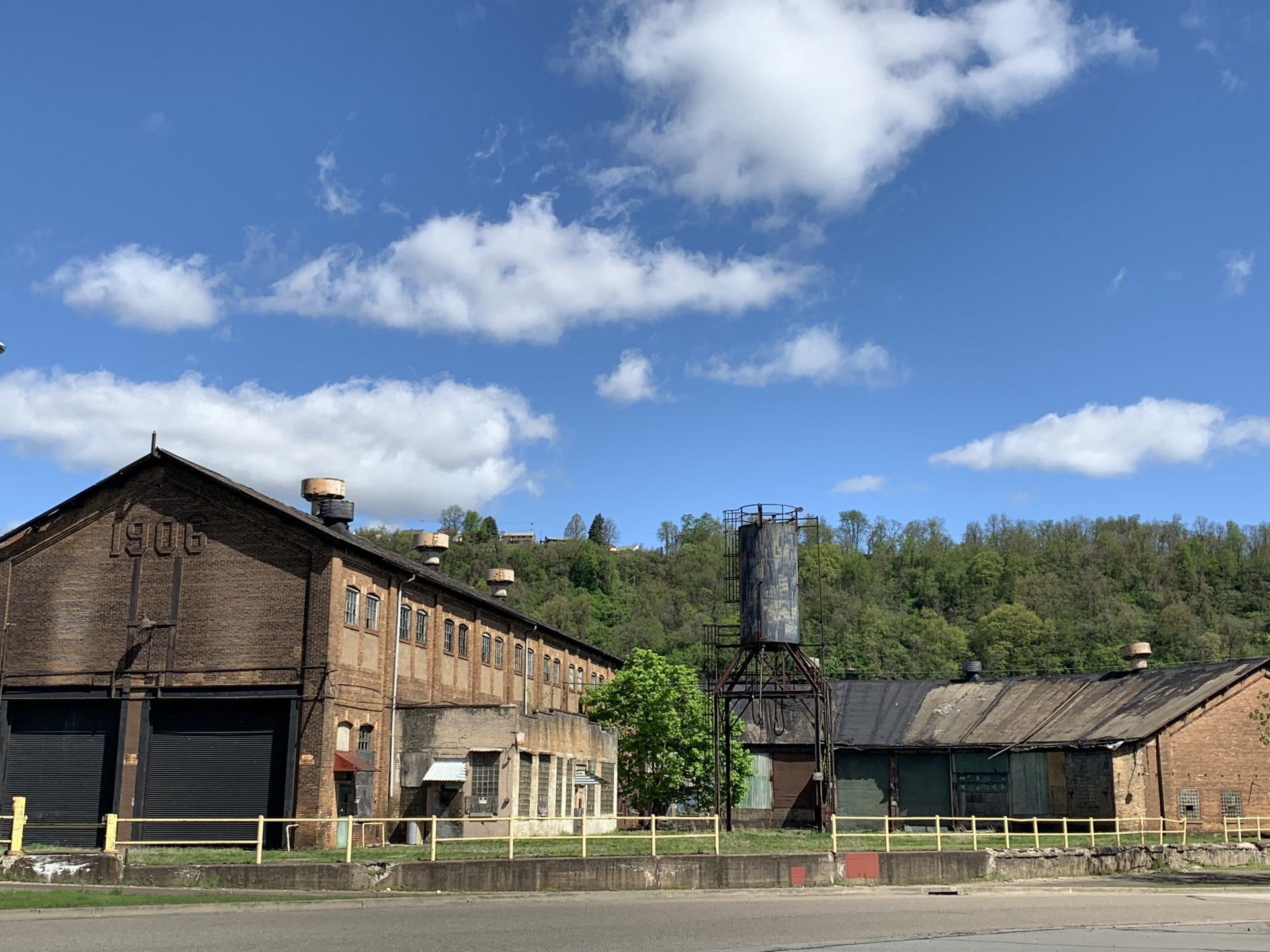 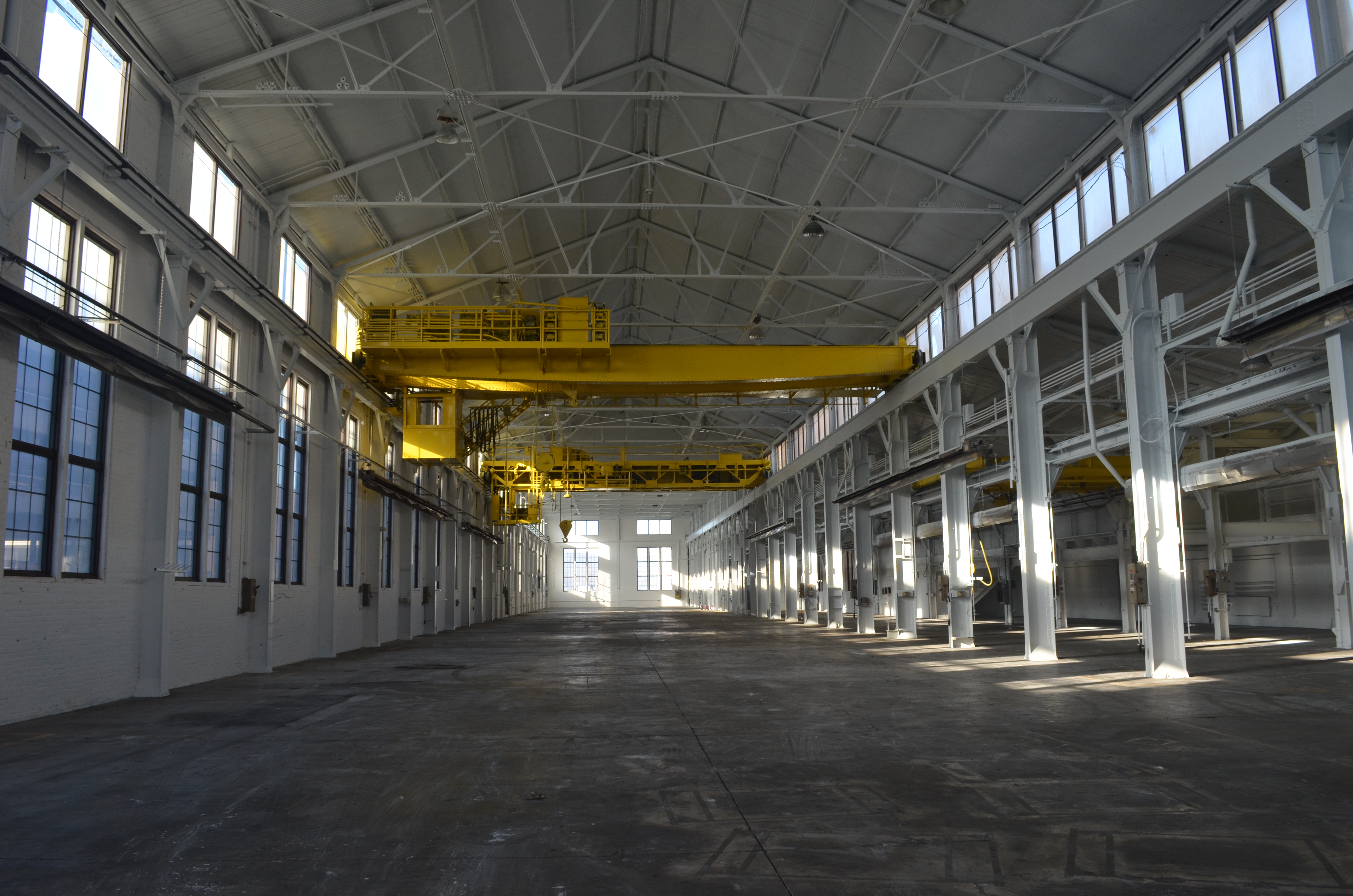 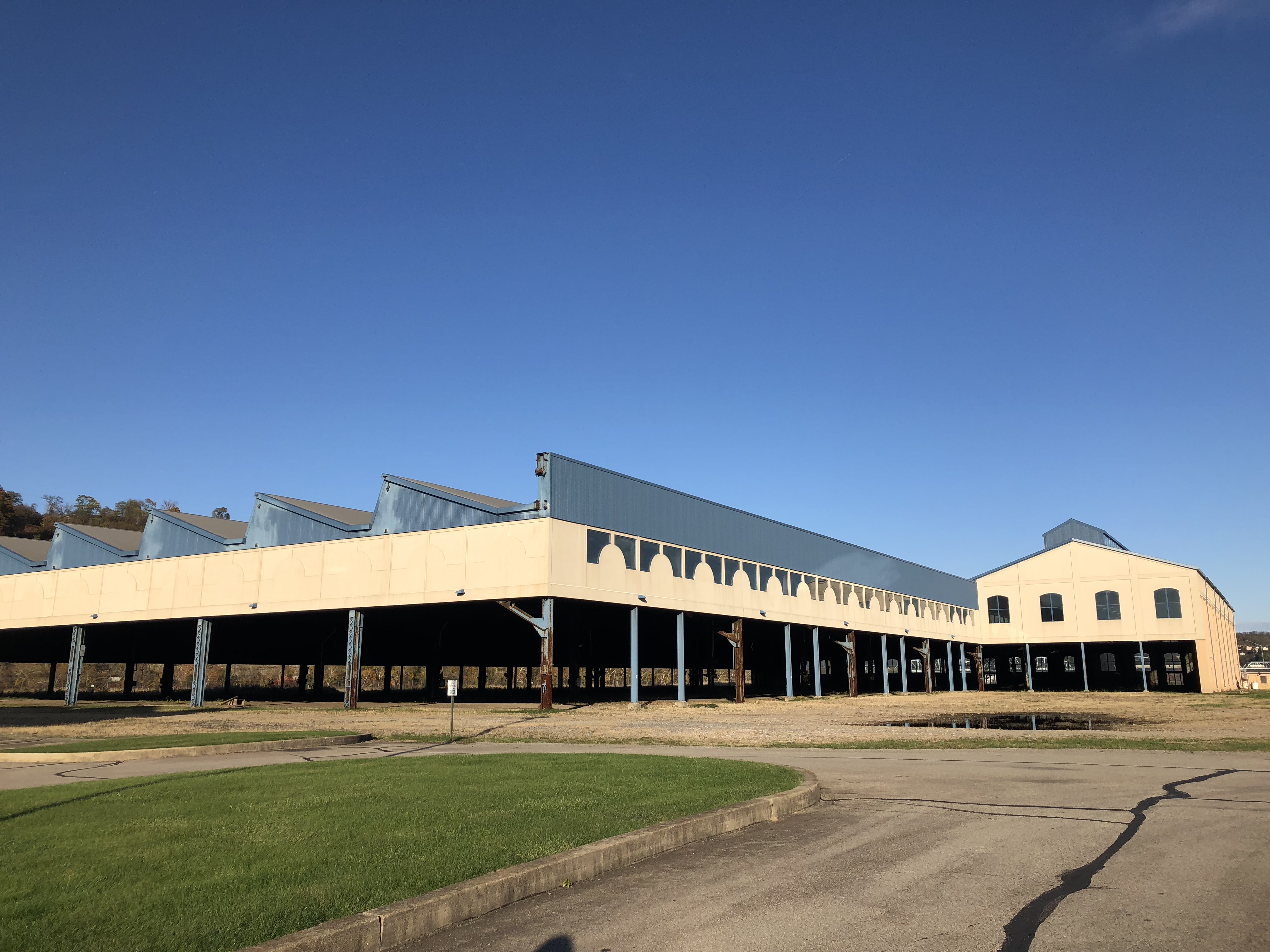 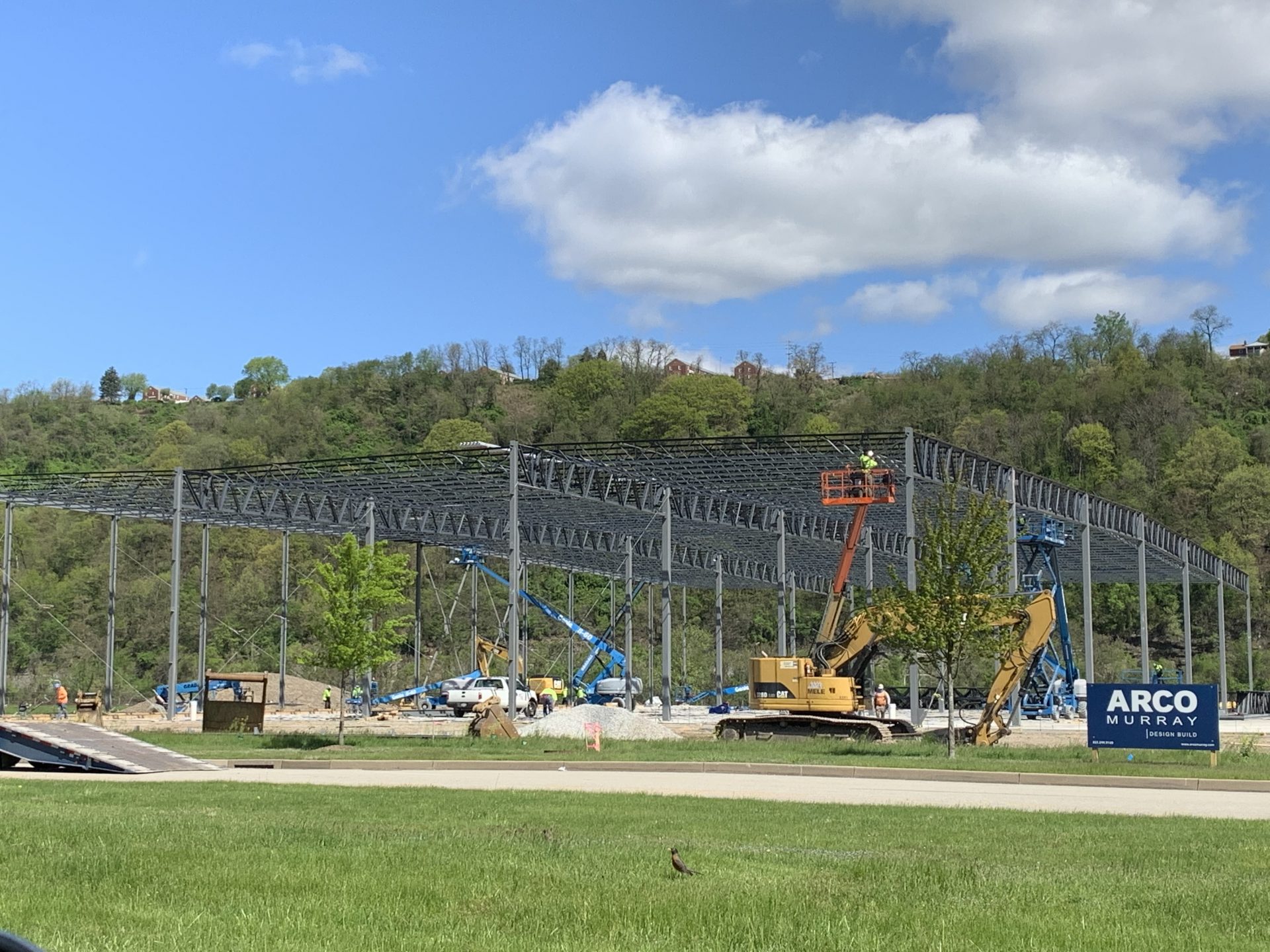 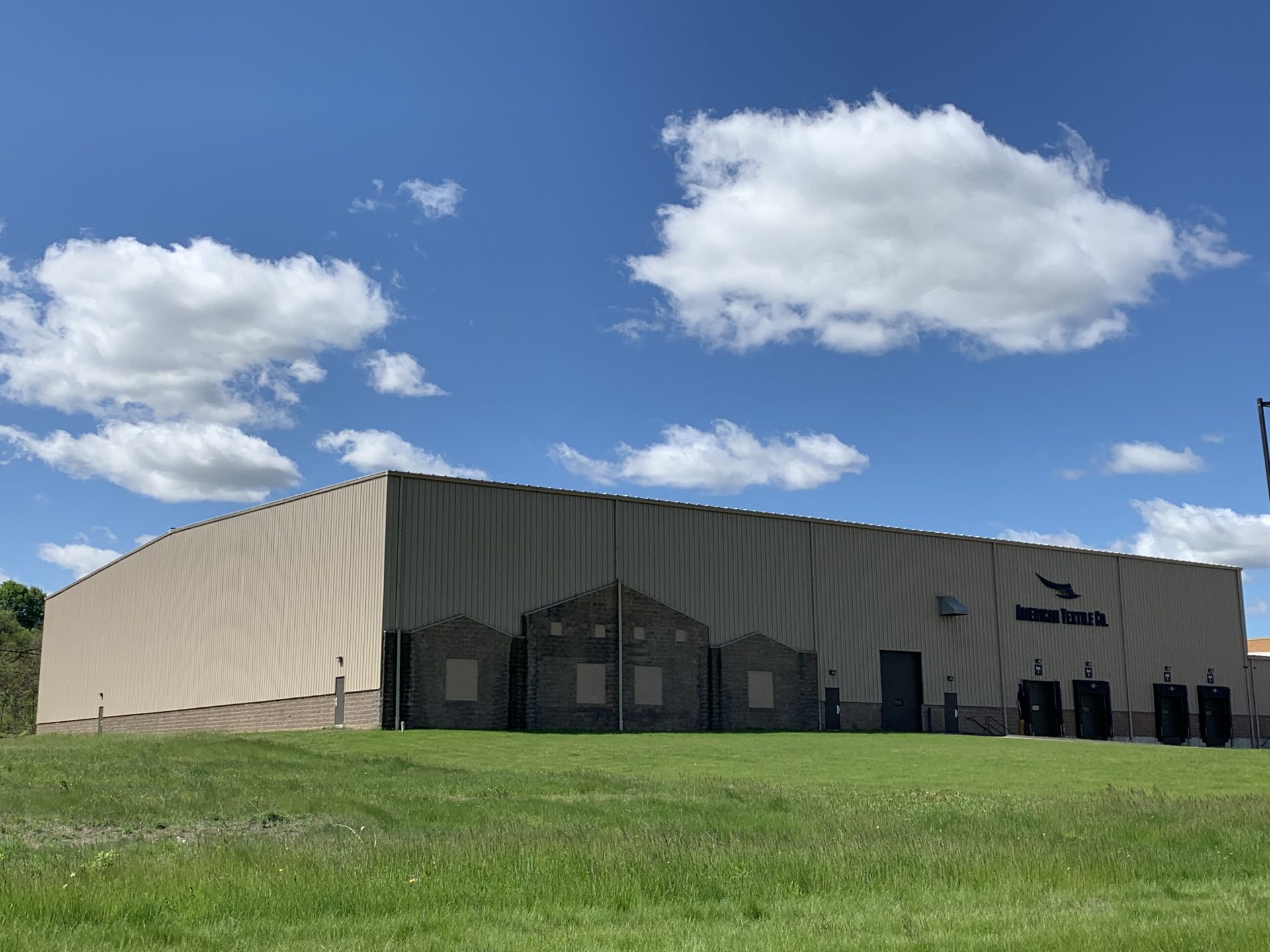 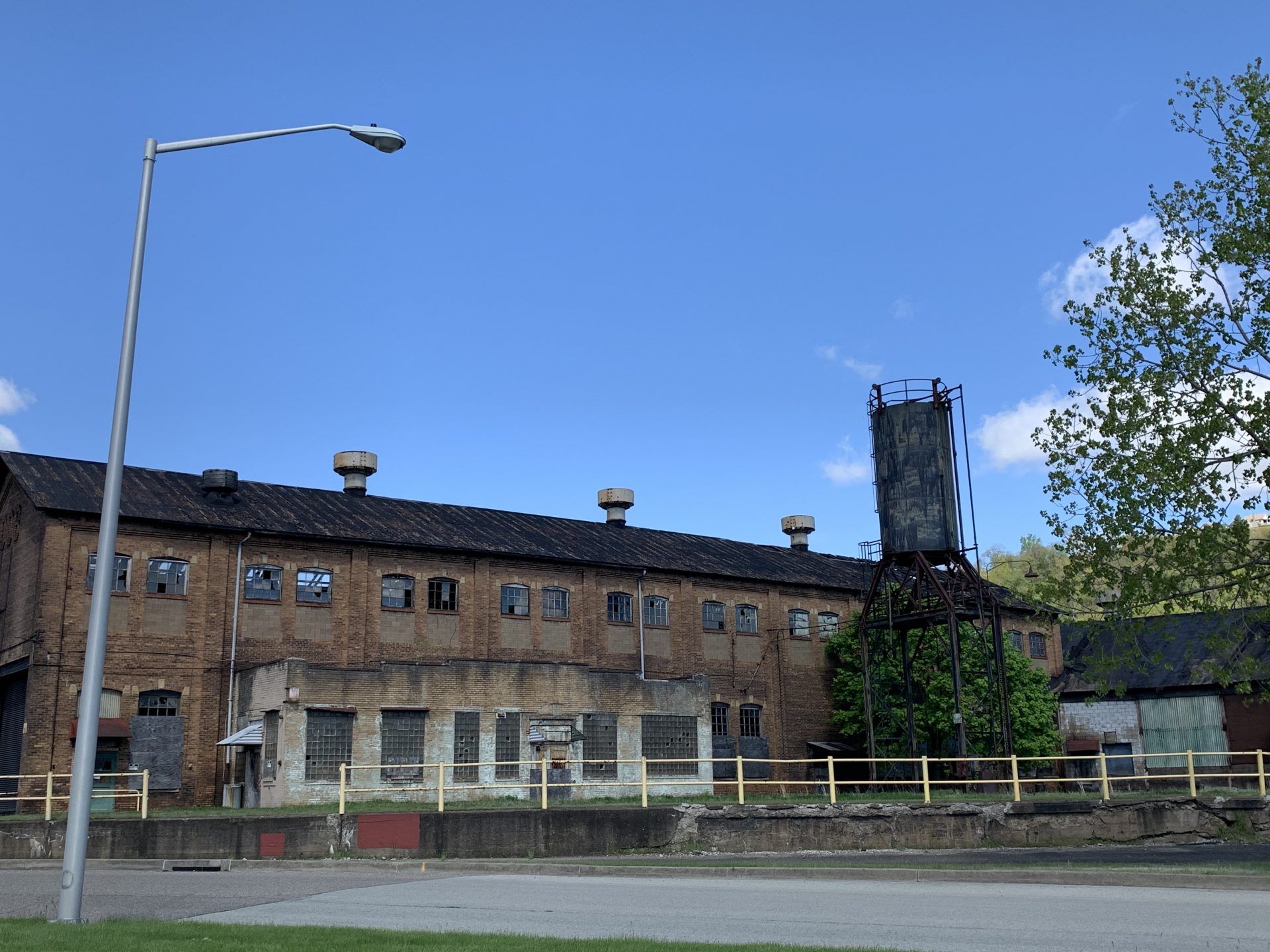 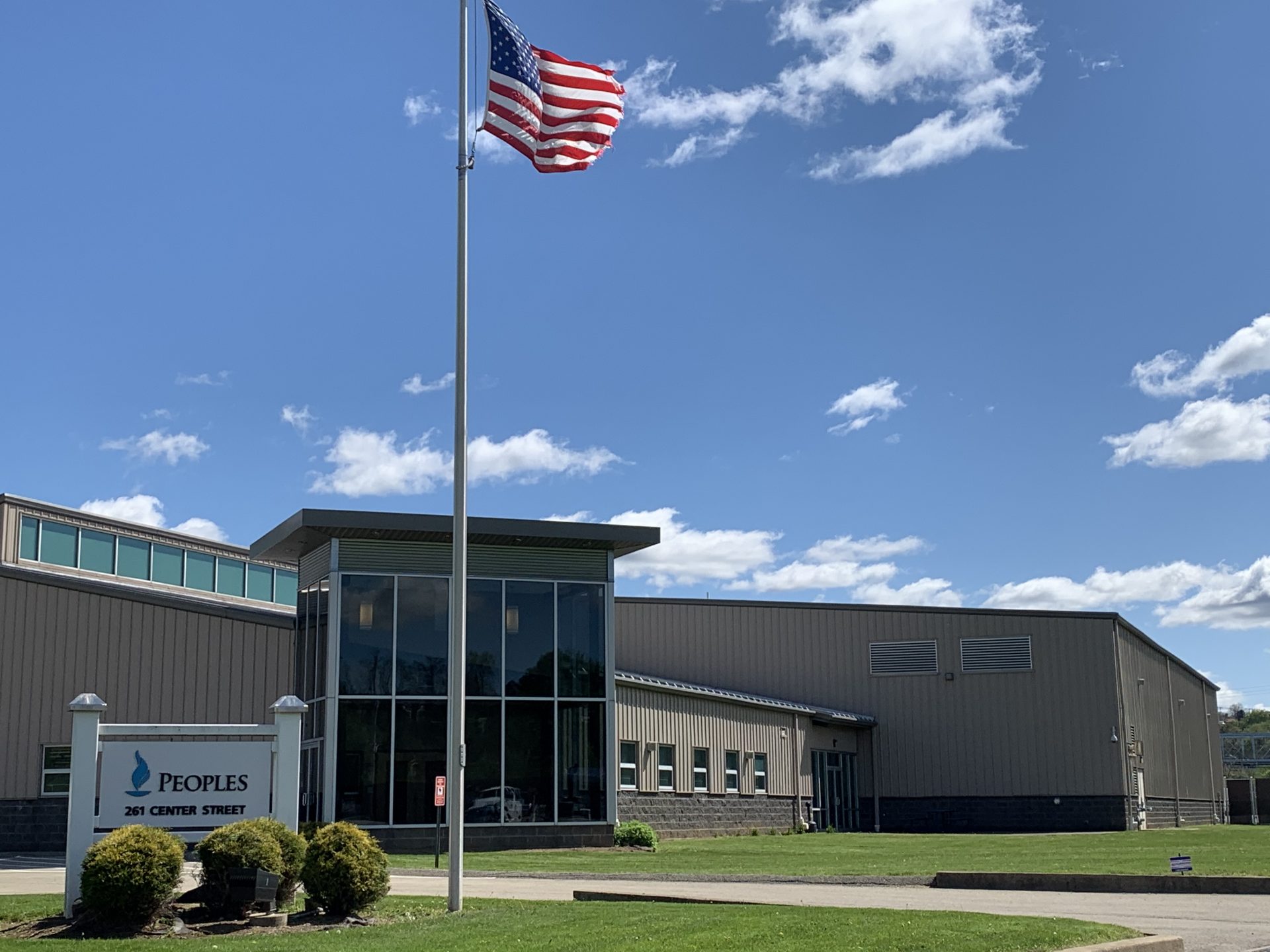 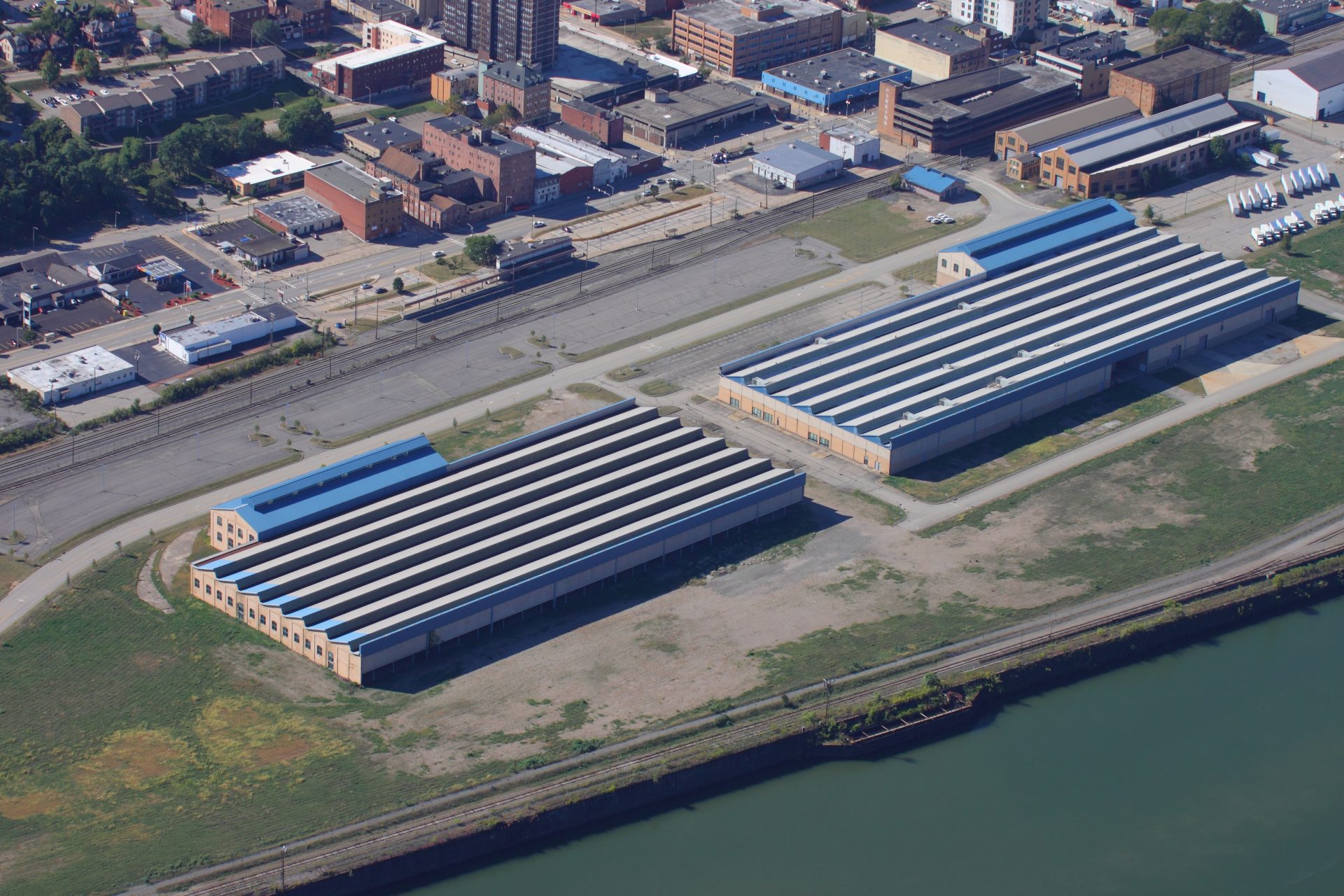 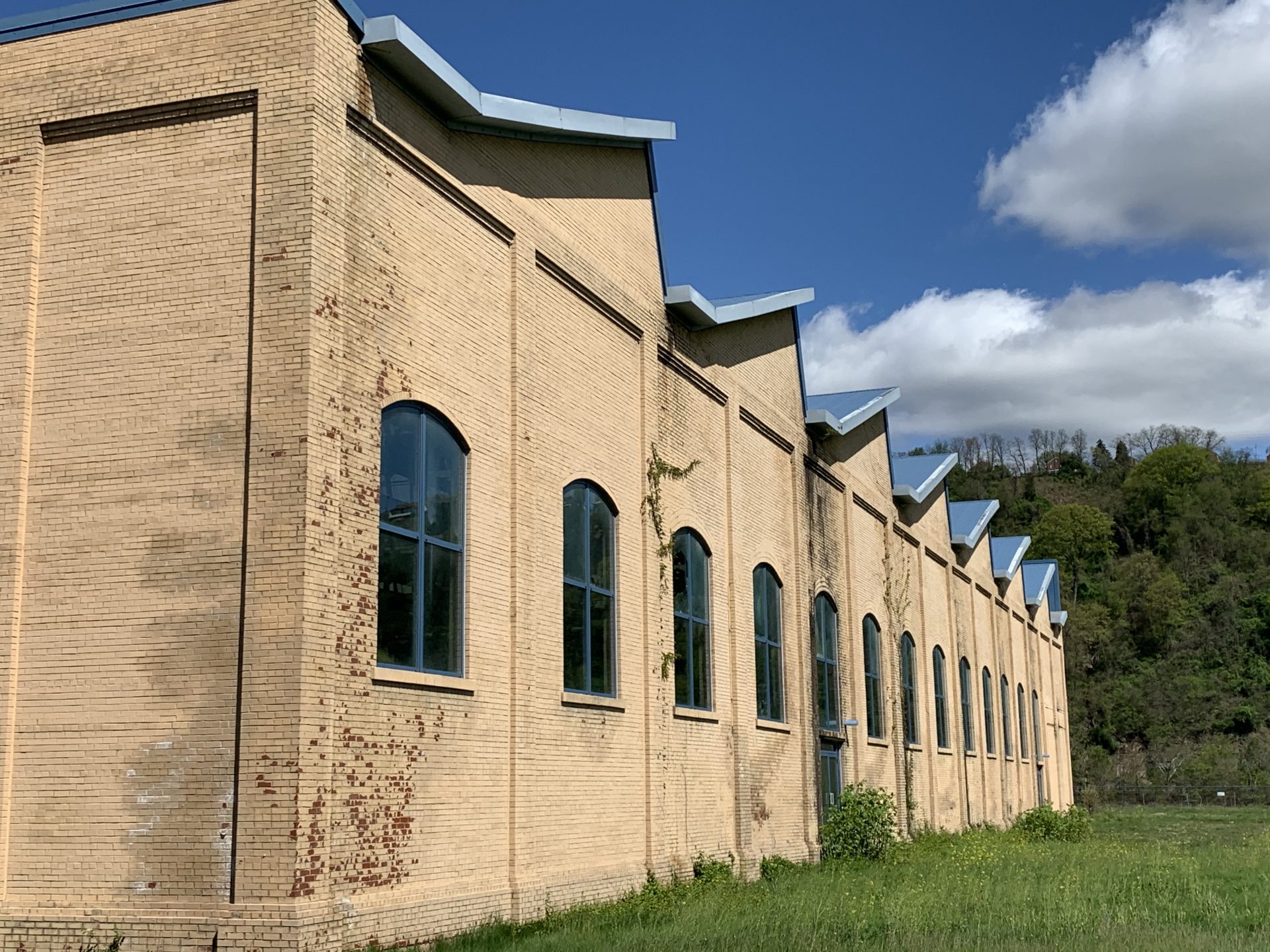 The 133-acre Industrial Center of McKeesport was once home to several metal tube and pipe mill companies like U.S. Steel. Starting in 1990, RIDC carried out Pennsylvania Act 2 environmental remediation, selective demolition of some structures, and the sale of miscellaneous scrap to clean up the site.  Since then, RIDC has renovated and converted four existing buildings and constructed two new facilities. We own eight buildings in the park totaling over 733,000 square feet, which are home to 8 companies that employ over 200 people. Privately-owned buildings in the park include Peoples Gas and Duquesne Light.

Pipe manufacturer Dura-Bond Industries leased the 317,000 square-foot idle U.S. Steel McKeesport plant from us with plans to reactivate the facility. PurePenn LLC acquired 5 acres from RIDC to build a 20,000 square-foot facility, and has exercised its purchase option on an addition 5 acres with a warehouse already under construction.

River Materials Inc., a supplier of raw materials, acquired 8 acres of land from RIDC for the construction of an intermodal transportation facility, taking advantage of the old barge landing. River Materials began development in the spring of 2019 for a new intermodal facility on 18 acres of the former U.S. Steel National Works. The facility will employ approximately 50 people and be used for warehousing, processing and recycling. River Materials Inc. also intends to construct buildings for offices, storage and light manufacturing, as well as a railroad car and barge remediation facility.

New tenant Y & Q Home Plus signed a 5-year lease for granite warehousing and distribution space in McKeesport Commons I.  175,000 SF of the building remains available. 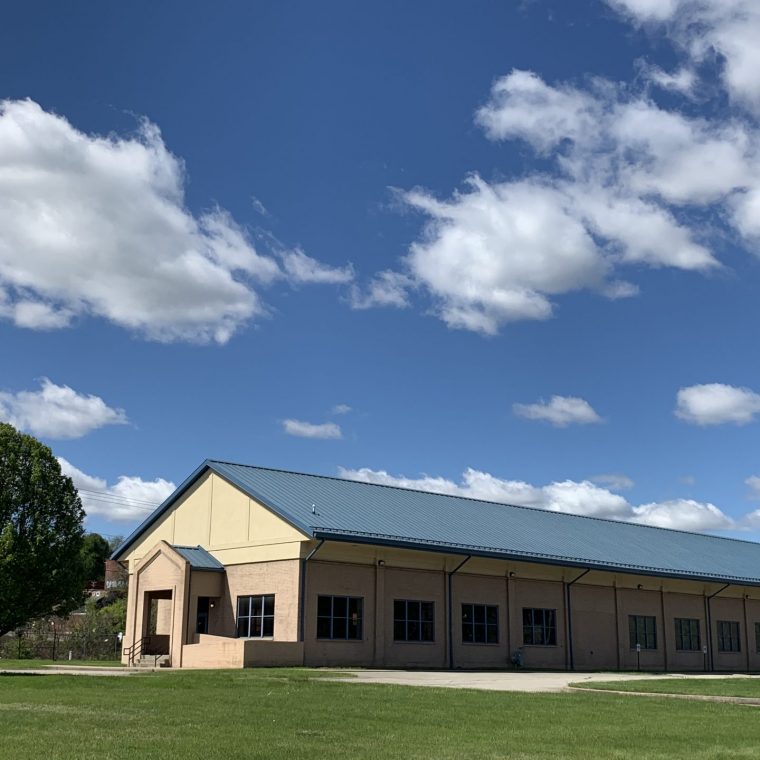 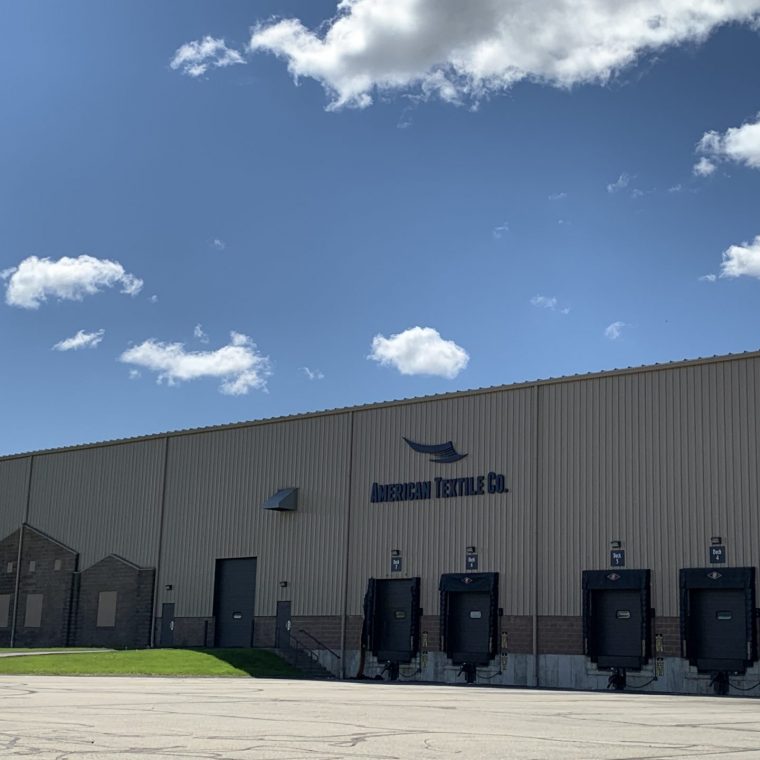 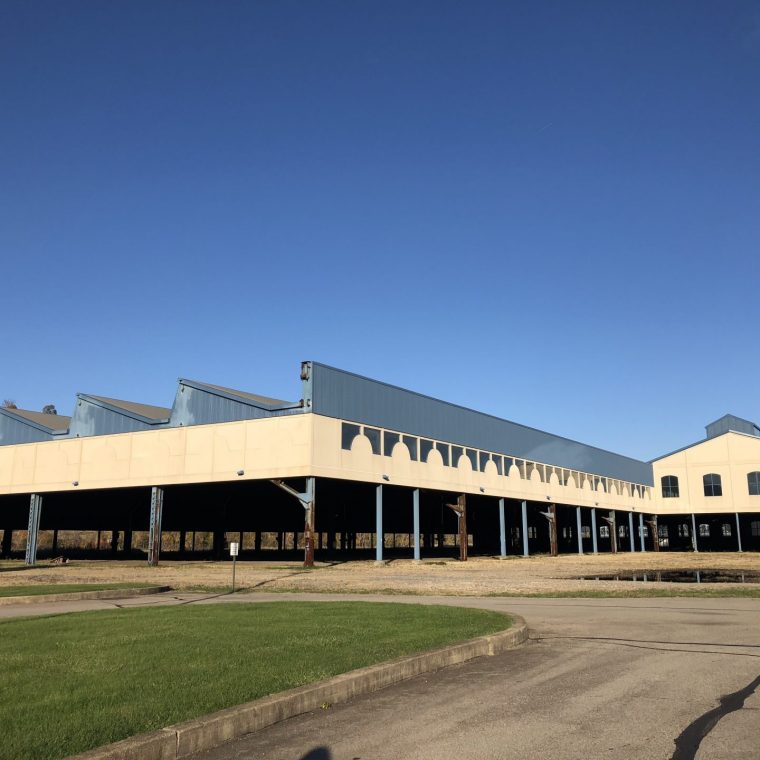 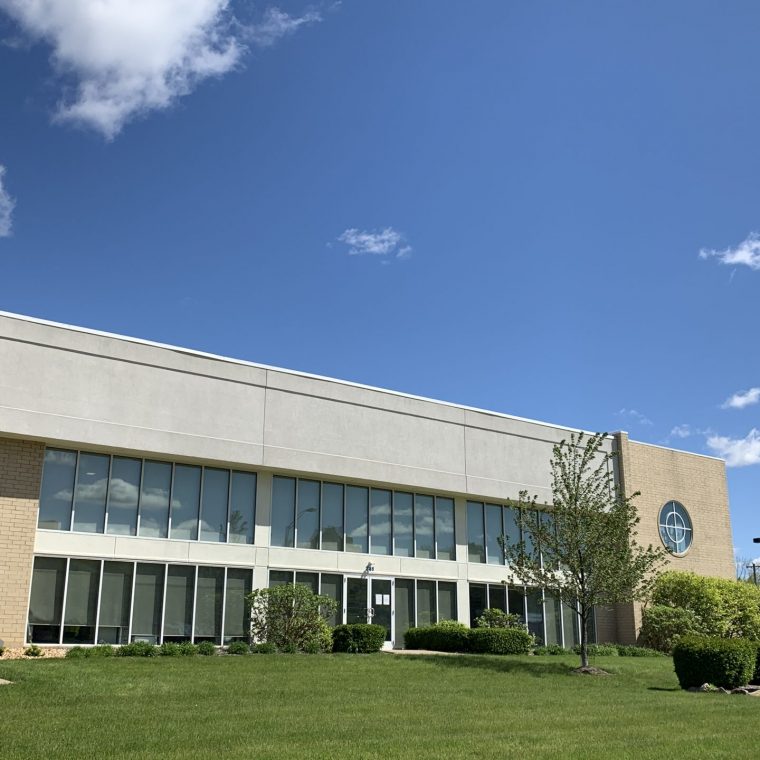 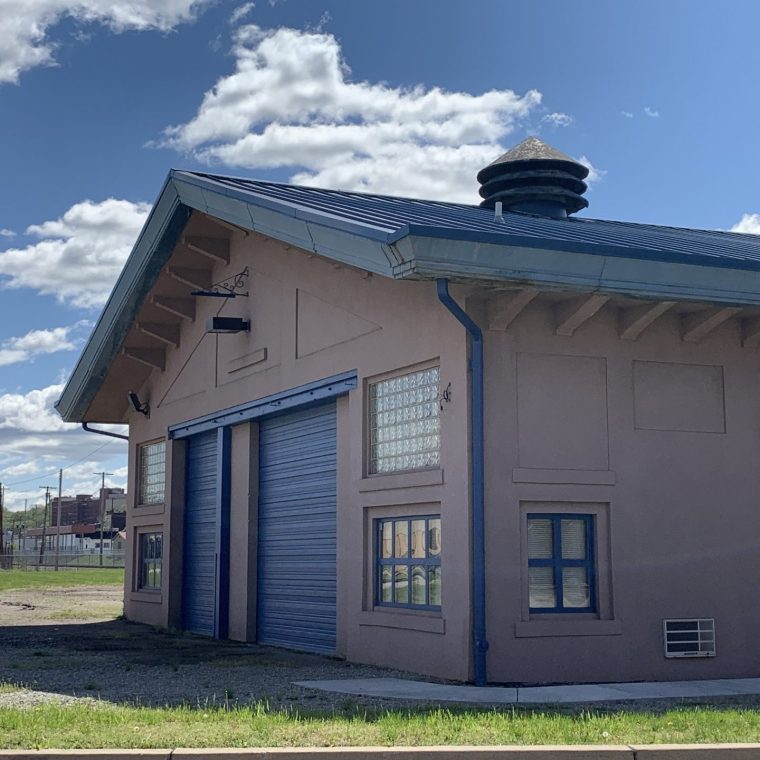 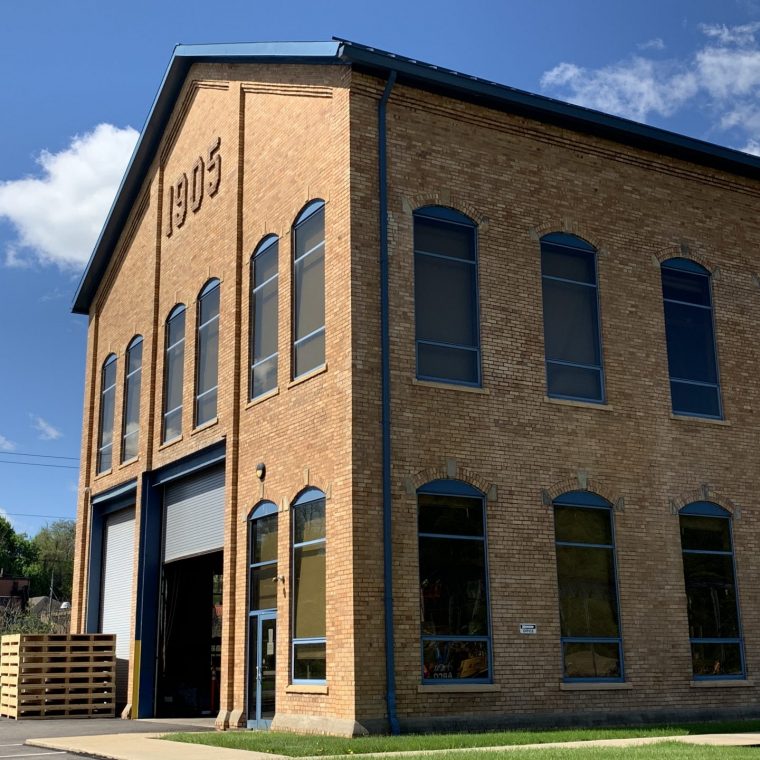 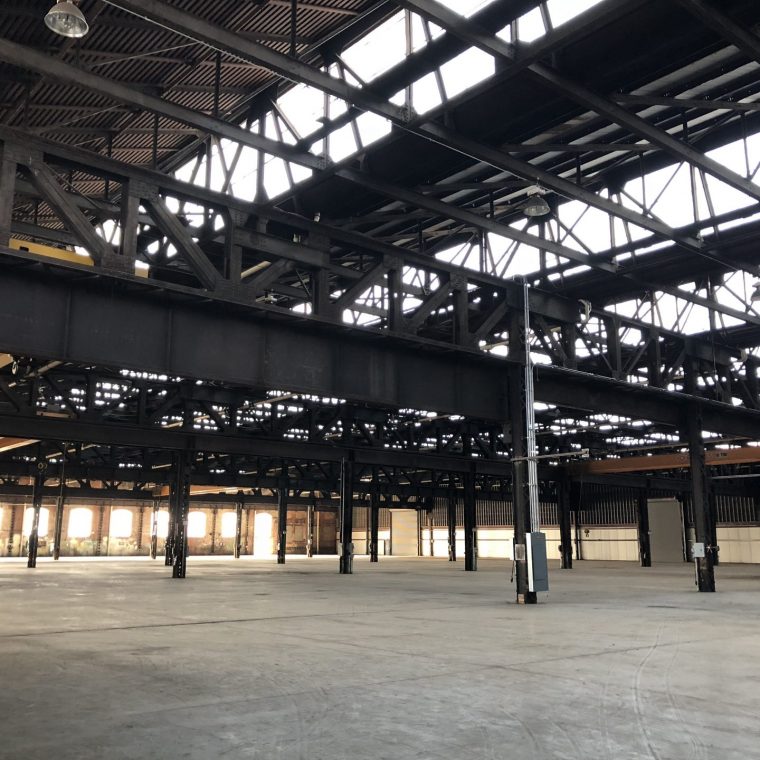 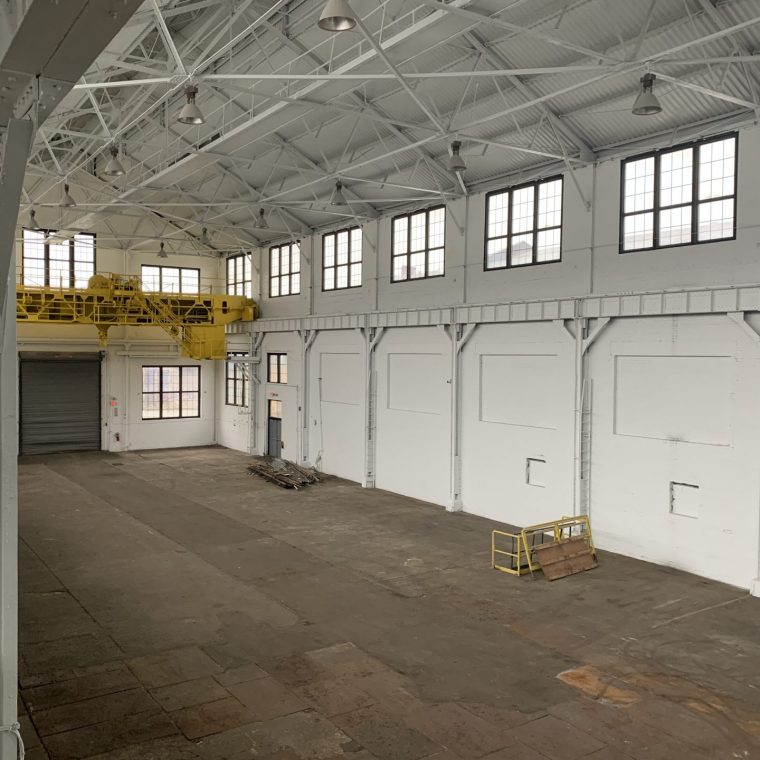